The divination on this piece of oracle bone inquires about complex weather changes for each time interval on a “certain day”. 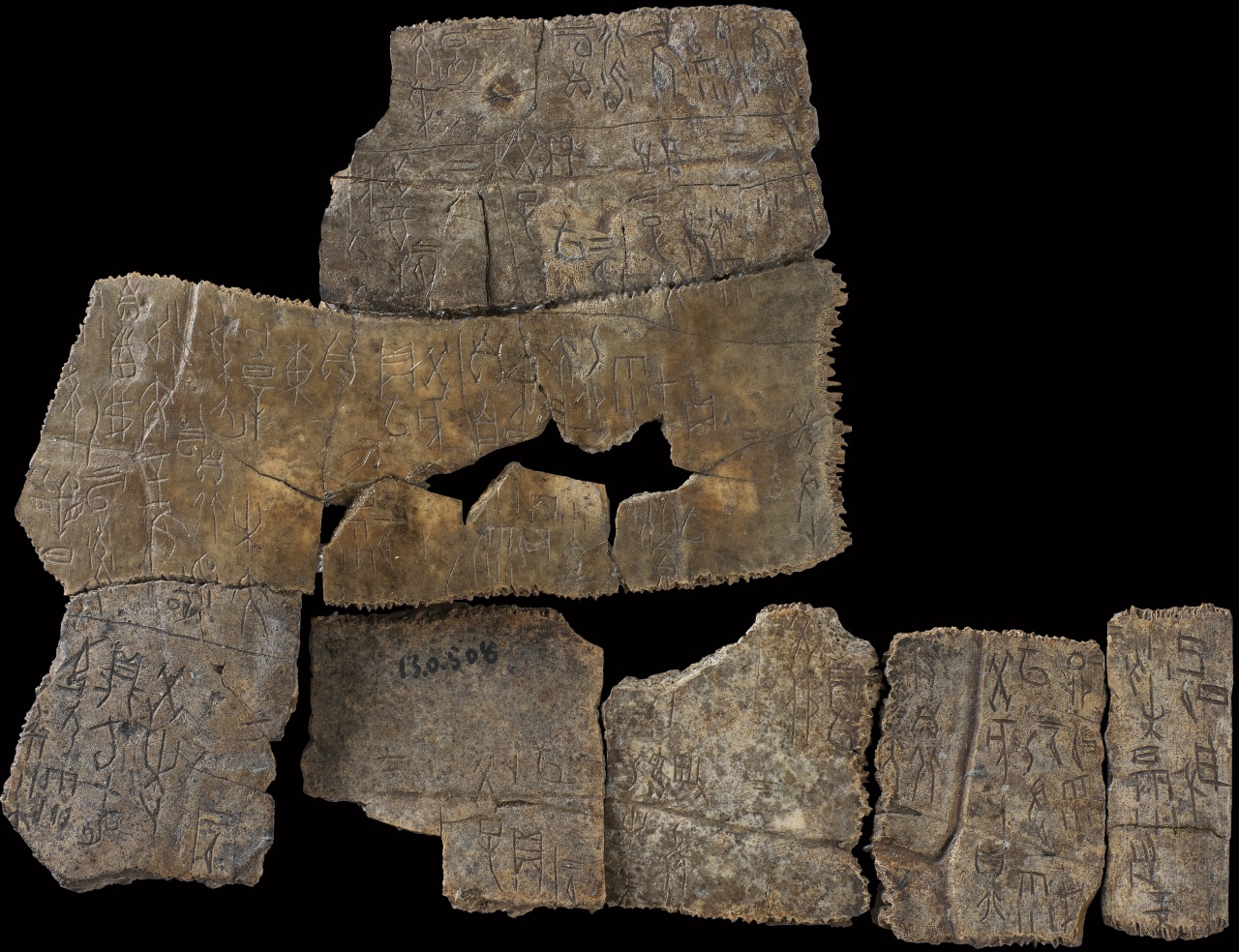