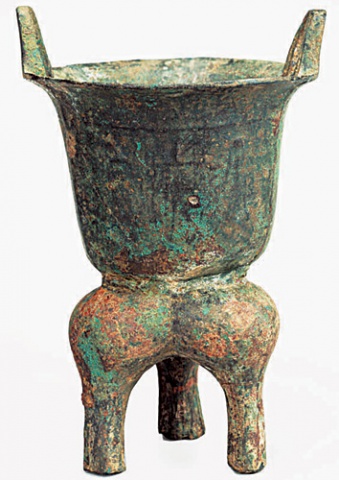 Yen Steamer with the Character 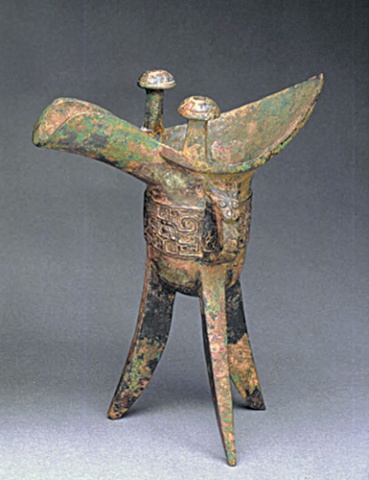 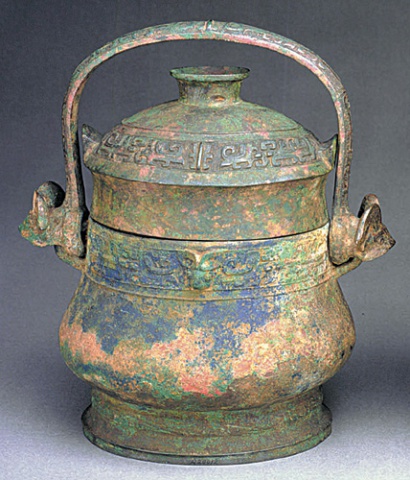 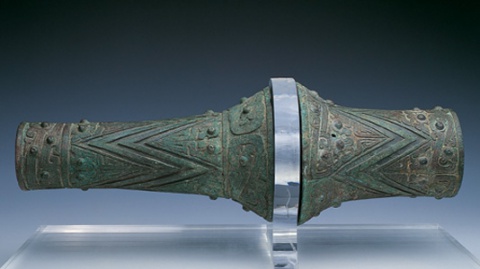 Chest Plate Ornaments in the Shape of an Animal Face 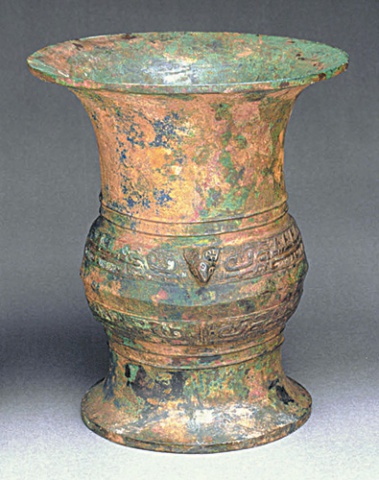