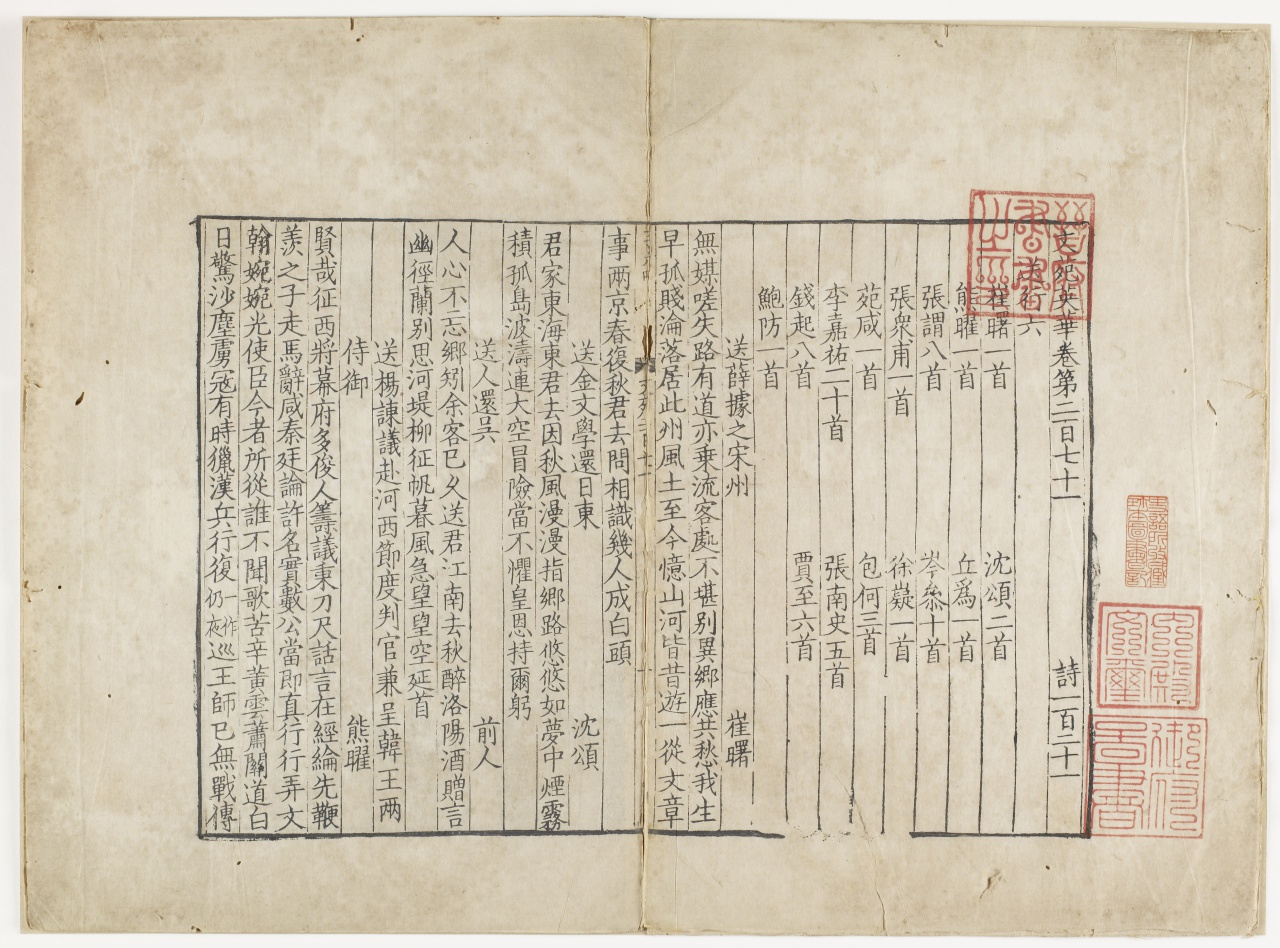 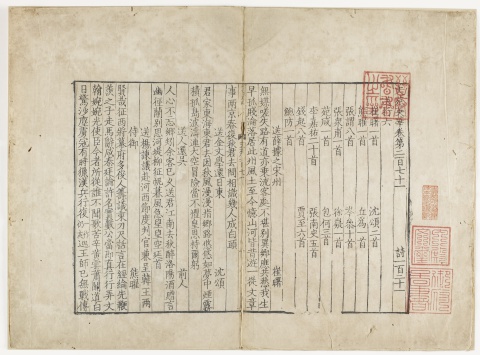 Collectors of ancient and rare books in China had the habit of affixing personal seals onto the books, as a way to proclaim their ownership.  Oftentimes, seals were also an integral part of colophons.  Many of the rare texts today have multiple seals as beautiful as miniature engraving affixed.

These seals usually included information such as their names and titles, their posts in the government, excerpts of a poem, and even sometimes their portraits.  Owners of the seals had to decide on the inscription style and the layout of the engraving.  Each seal, therefore, was itself a piece of art.

These seals not only help us to understand how these texts had been passed down through generations, but also offer us a look into the lives of the sealers.  With the seals, we can better and more accurately date these books.  The seals, in a way, added values to the books.

Despite small in size, these seals contain a vast amount of important hints to our history.  Many of the hidden messages from the seals, also, transcend beyond time.  There are truly a lot to be learned from these seals.
FOLK LITERATURE
“Baiben (literally Hundred Books) Tang”, established in the Qianlong era of the Qing dynasty, was a bookstore specialized in selling manuscripts of librettos. The shop was also referred as “Baiben Chang” in accordance with the owner’s family name. In fact, looking back on the history of the spread of folk literature, these manuscript bookstores such as “Bieyie Tang” and “Jujuan Tang” had an equally important role to the printed books. In the old days, steamed bun shops in Beijing also provided rental service to these librettos manuscripts: “Yonglong Zhai,” “Yonghe Zhai,” and “Xinglong Zhai” were some of the famous ones. The origin of this business model was uncertain, but surely it existed until the late Guangxu era in the Qing dynasty.
Names and addresses of the bookstores, as well as rental rules, were usually stamped onto the manuscripts, either on the front cover, the last page of the book or sometimes just on one of the pages. They were also similar in function to modern-day advertisements. Here we present these unique seals of proprietorship, as an annex to our collection of seals on the ancient books. 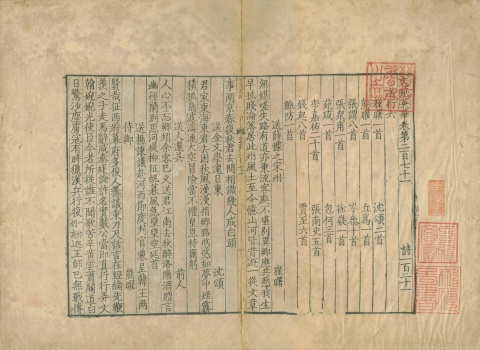 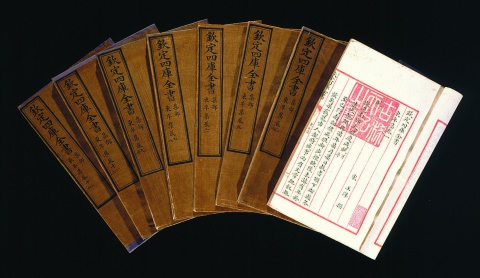 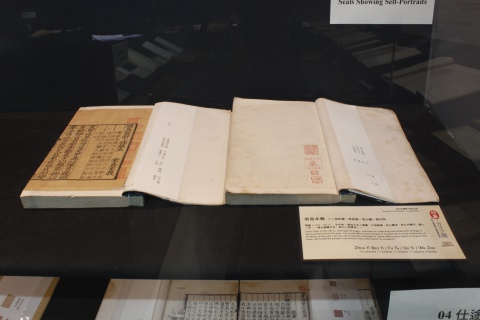 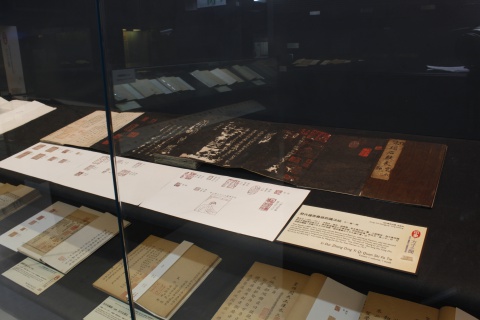 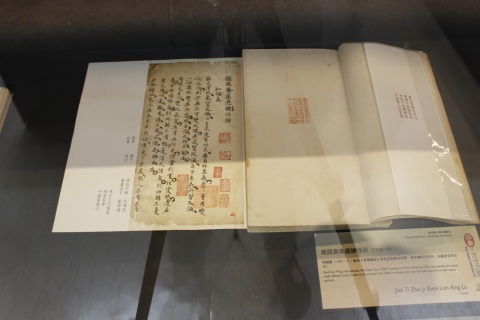 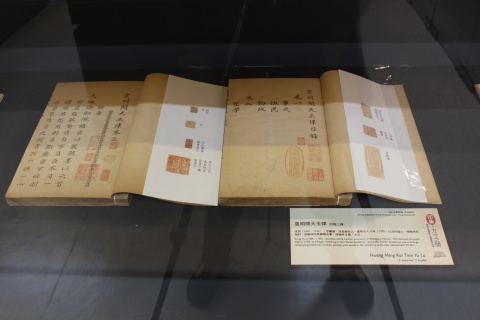 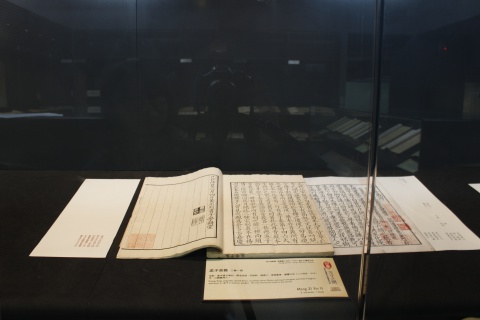