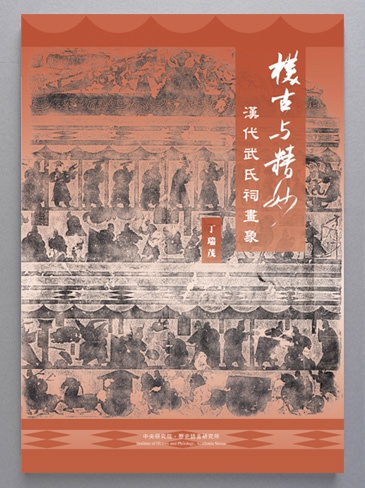 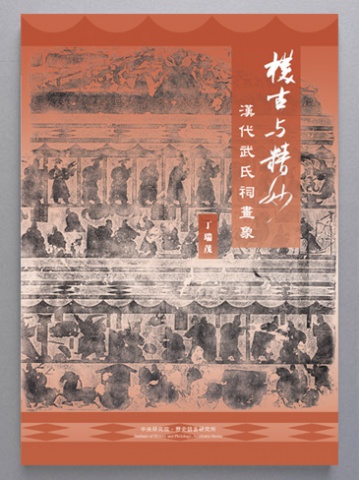 The Wu Family Ancestral Shrine is a stone structure in the Wu Family cemetery located near Wuzhai Mountain in Jiaxiang County of Shandong Province dating back to the late Eastern Han dynasty. The Wu Family Ancestral Shrine was documented as early as the Northern Sung dynasty by Ouyang Xui in the Jigulu (Record of Ancient Documents), and the Jinshilu (Record of Metal and Stone) by Zhao Mingcheng. The shrine was submerged underground due to the flooding of the Yellow River, and was excavated by the famous seal cutter, Huang Yi in the 51st year of Emperor Qianlong (1786), thus returning to the archaeological spotlight. The surface of these ancestral shrines and stone statutes are covered with portraits, inscriptions and boards, all of which convey rich historical information. Since their discovery more than 200 years ago, their historical and artistic value has rapidly aroused much interest in creating rubbing copies and careful documentation. The result has been greater research opportunities in Han portrait art by Chinese and overseas scholars. In the guidebook, the author has transformed arcane information gleaned from academic treatises into easy-to-understand descriptions of the value of these ancestral shrines. Included are dozens of photos and a bibliography for further reading. We believe that this book will be of great benefit to readers interested in stone carving art and the mortuary culture of the Han dynasty.
**Items in the museum shop are only available for on-site purchase and cash payment in NT dollars. 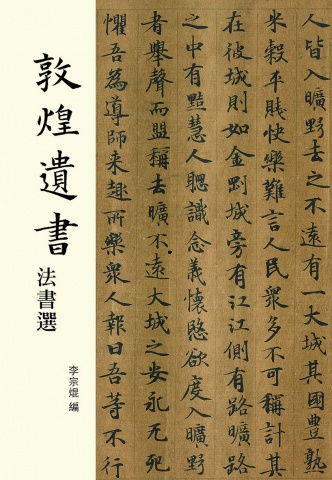 A Selection of Calligraphy from the Dunhuang Manuscripts
NT 300 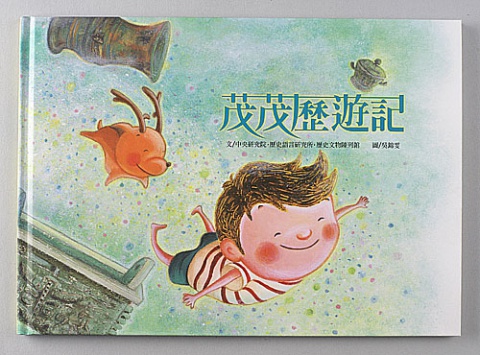 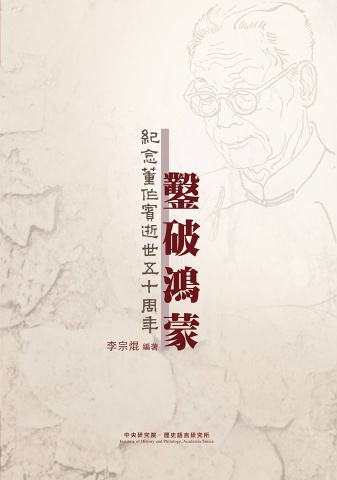 The First and the Last Mandate from the Emperors
NT 400