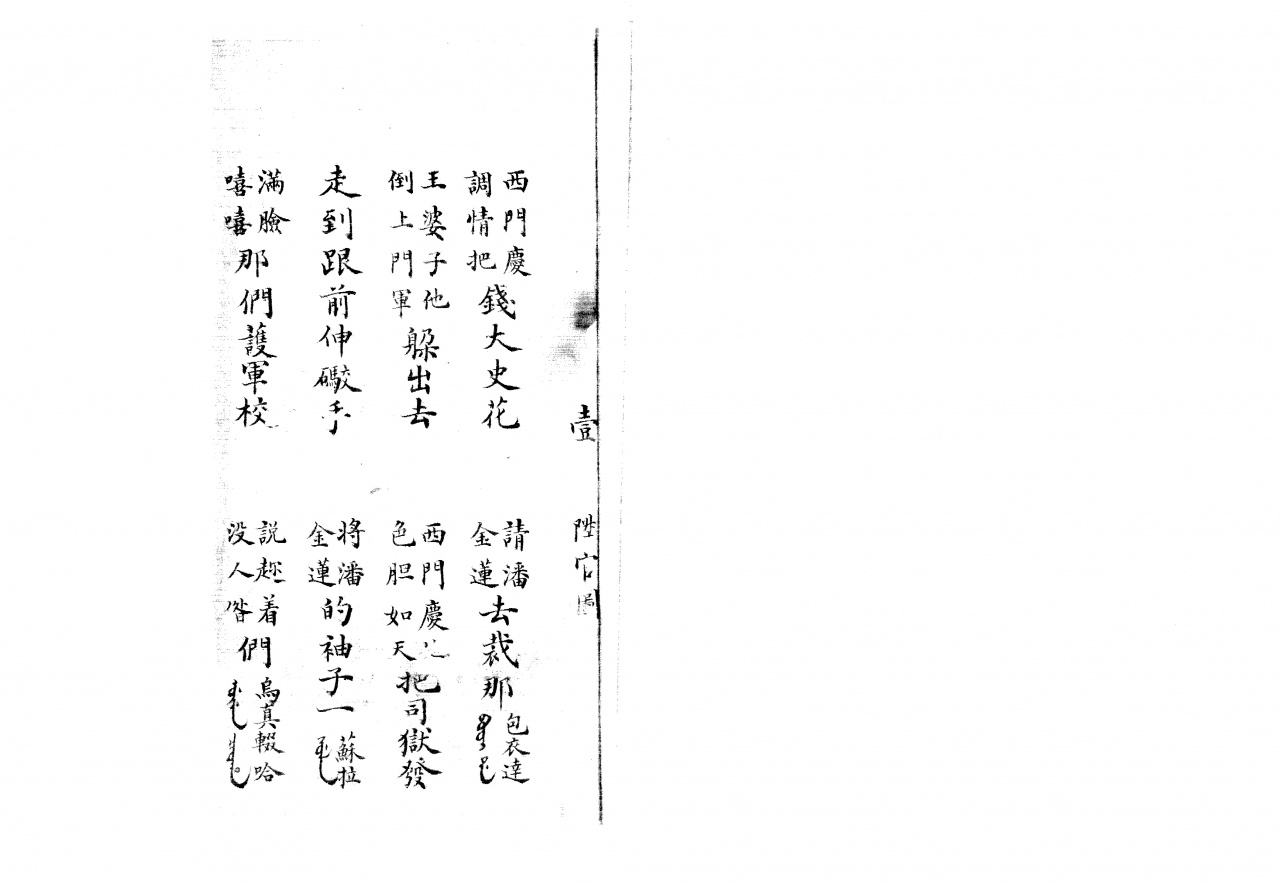 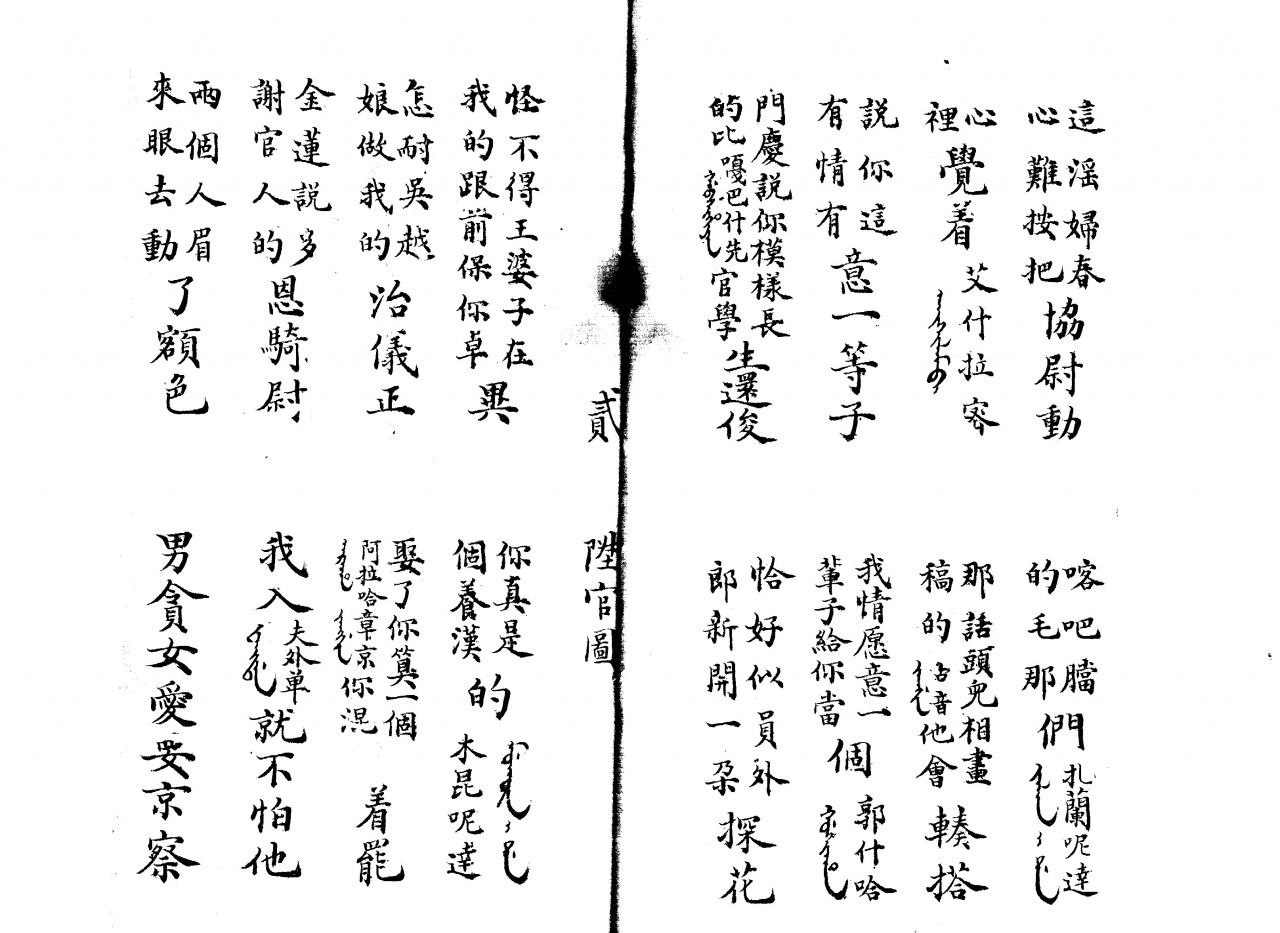 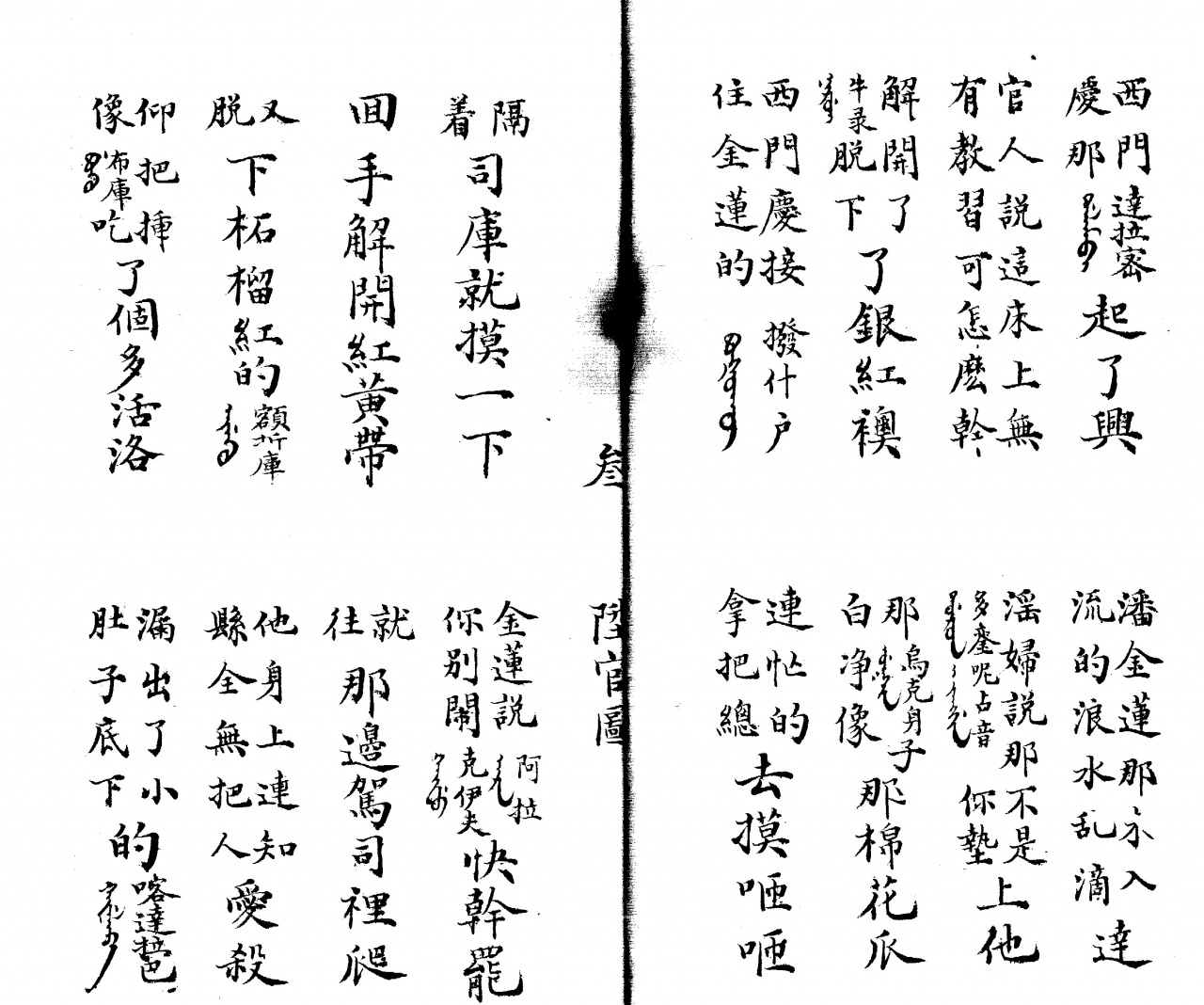 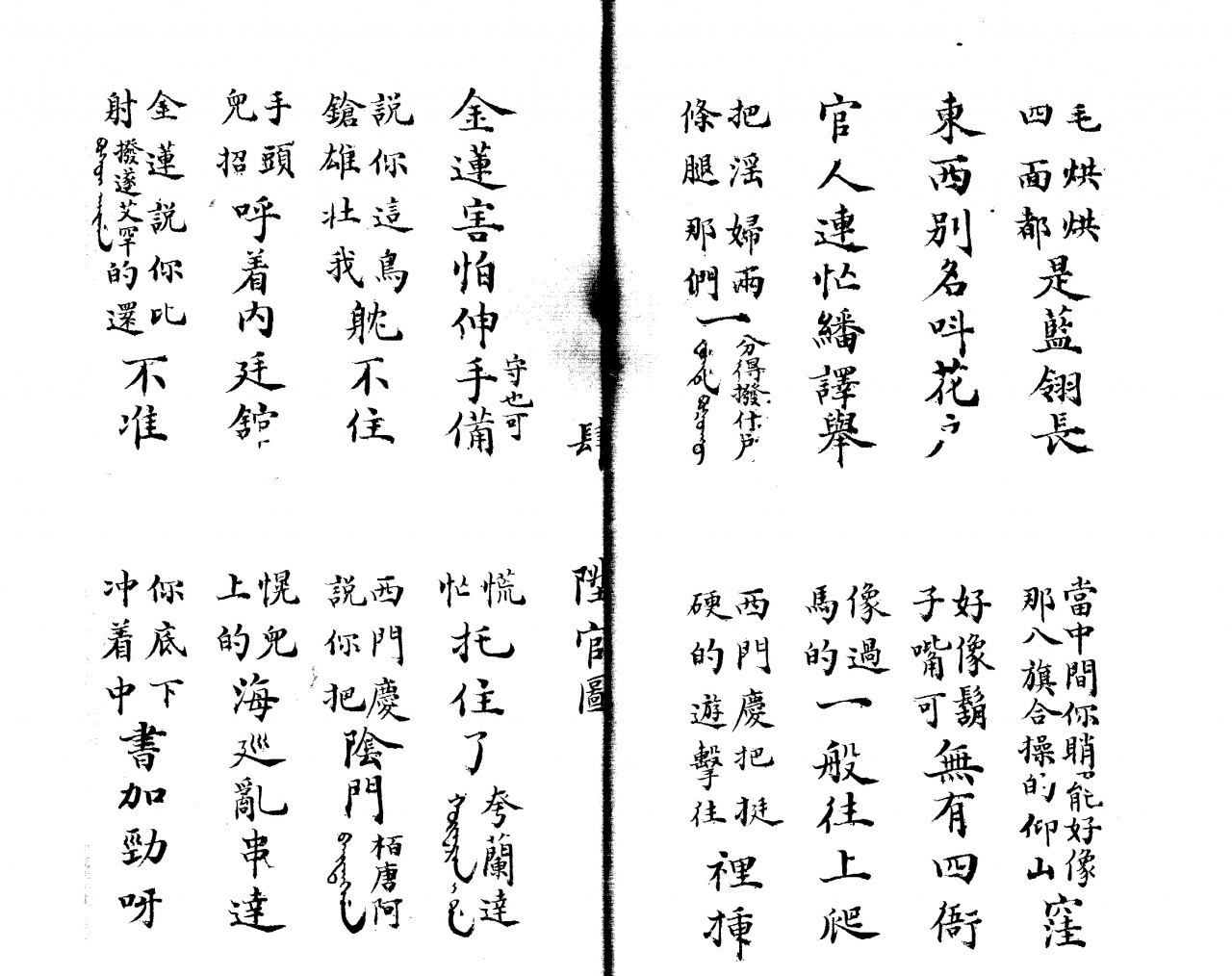 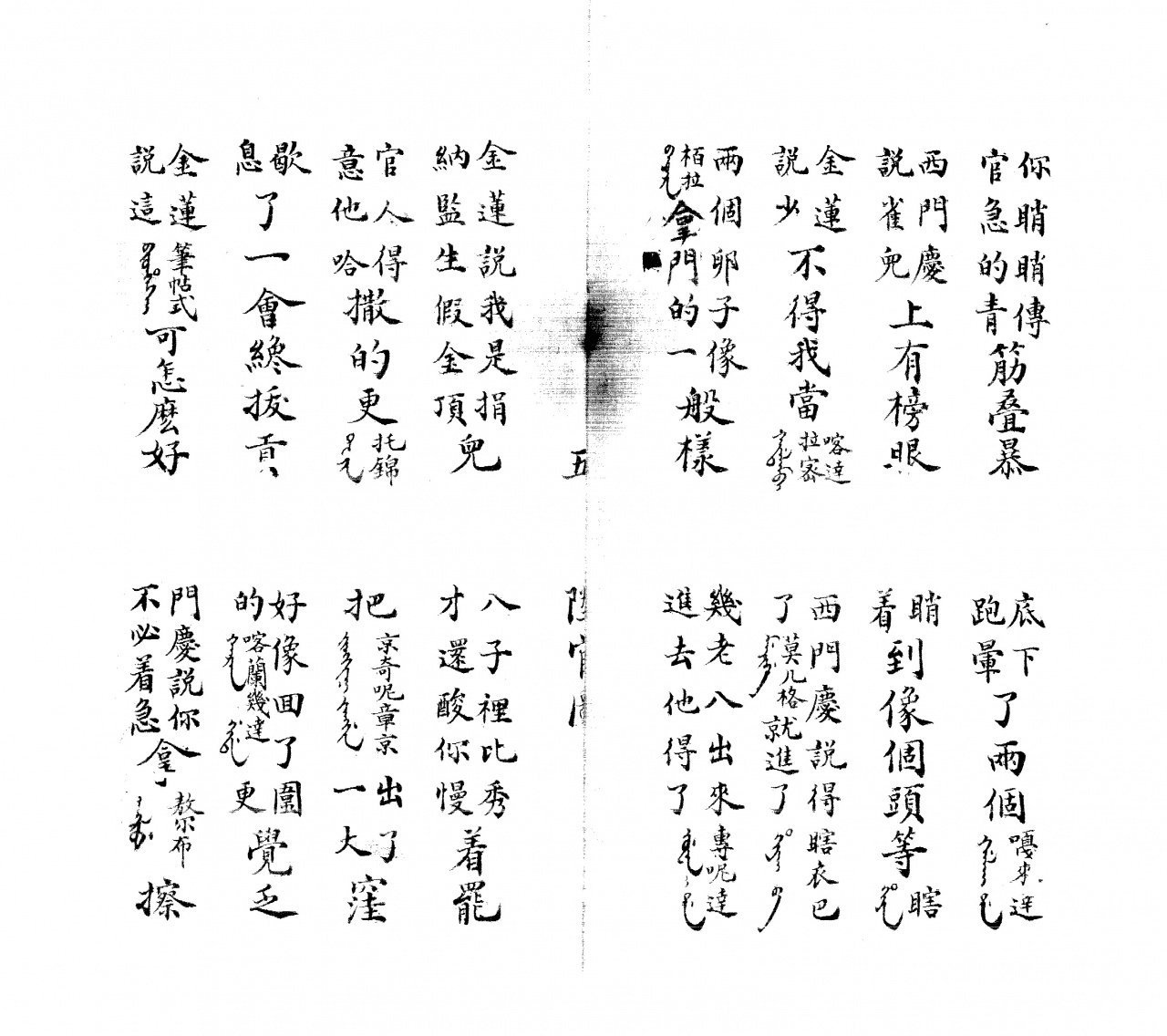 An Illustration of the Promotion of Official Ranks