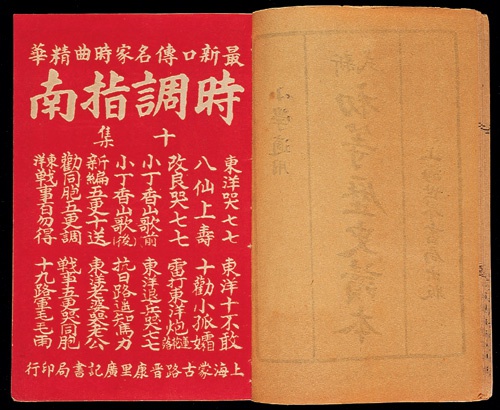 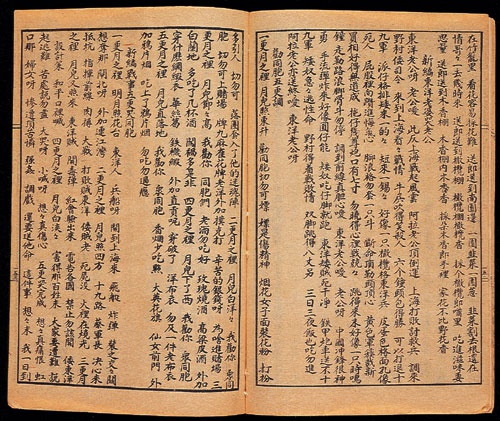 This is an example of how the ch'ang-pen of the early Republican period used traditional melodies for patriotic propaganda. Leftist writers like Chü Ch'iu-pai were inspired in the 1930s by these ch'ang-pen and developed the cultural policy of "filling old bottles with new wine." The "Five Watches Tune" is an example of how the massage of resistance to Japanese aggression was spread through popular tunes. "In the midst of the first watch, moonlight falls on an ornate stage. Japanese soldiers and warships head for Shanghai. Fast-moving boats and bombs are installed at the Chiao-chiao Pass. They aim to seize northwest Shanghai, together with the Lien-chiang Bay."