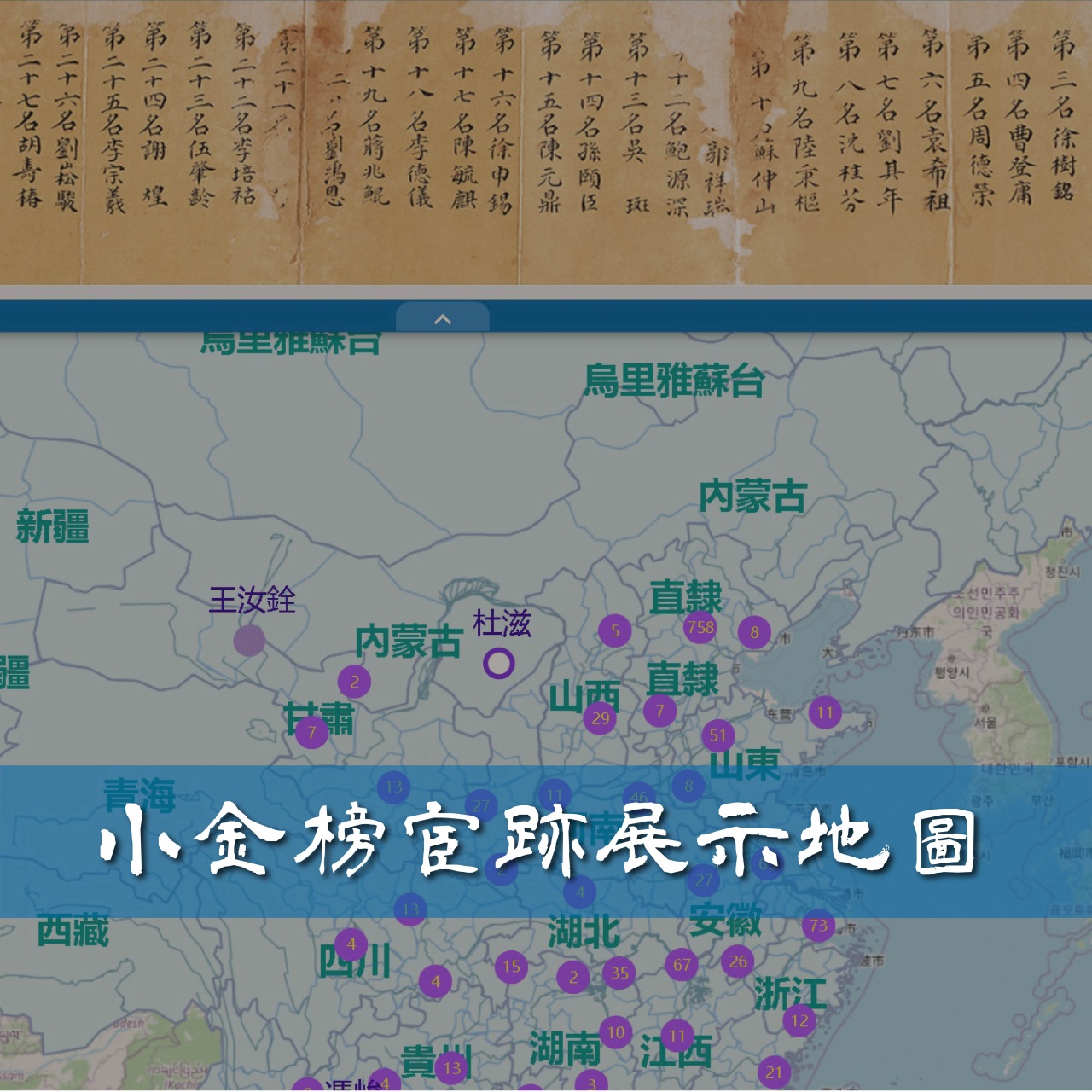 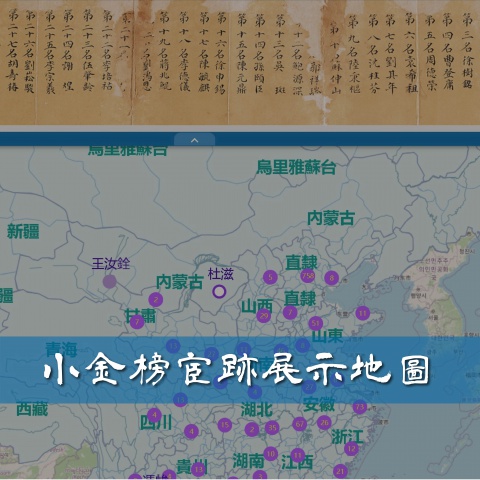 Imperial Examination Graduates: A Name on Everyone's Lips?
The imperial examinations were an important system for the selection of officials in China throughout past dynasties, and in the Qing dynasty in particular, the institution was both rather developed and exceedingly competitive. The book thus promised a luxurious residence, a substantial official salary, and a wife as beautiful as jade—studying hard and passing the examinations was a ticket to enjoy a life of affluence.
During the Qing dynasty, a “golden placard” (namely a pass list, jinbang 金榜) publicized those who had passed through the local or district, the provincial, and the state or metropolitan examinations and arrived to face (and ultimately pass) the final hurdle—the court examination. Concerning their form and function, golden placards were divided into “large” and “small”: the former was posted outside of the gates of the imperial city and made the graduates known to all under heaven, effectively immortalizing them and bringing honor to their ancestors; whereas the “small golden placard” was written separately and presented to the emperor for his perusal.

Official Realities: Floundering in the Sea of Officialdom
The “Map of Officials' Career Paths from a Pass List of Imperial Examinations” is based on the “small golden placard” of a court examination held in the twenty-seventh year of the reign of Daoguang Emperor in the Qing (1847), currently housed in the collections of the Institute of History and Philology, Academia Sinica (no. 037046). Specifically, this Map has tabulated the historical traces of the 231 jinshi found on the placard, and by using a geographic information system (GIS) and Web Map Tile Service (WMTS) as well as incorporating timelines, presents the footprints of these historical figures on a GIS map platform. Moreover, different colors are used to indicate official ranks, helping the viewer to better visualize and apprehend the changing of official positions and ranks.
The court examination held in 1847 is largely representative of imperial examinations taking place in the mid- to late Qing period, and a number of prominent late Qing officials appear on the placard, including Li Hongzhang 李鴻章, Shen Baozhen 沈葆楨, Zhang Zhiwan 張之萬, Shen Guifen 沈桂芬, Guo Songtao 郭嵩燾, Ma Xinyi 馬新貽, and other prominent late Qing officials. By looking at the “Map of Officials' Career Paths from a Pass List of Imperial Examinations,” however, we discover that being honored by the golden placard didn't guarantee a life of smooth sailing or the beginnings of one's movement up the social ladder. This group of jinshi took up official positions not long after passing the examinations, but quickly encountered various internal problems and external hostilities, of which the rise of the Taiping Heavenly Kingdom (1851–1864) and the Nian Rebellion (1853–1868) lasted the longest and had the greatest impact. The traces of those who had earned jinshi in 1847 serve as a cross-section of contemporary officialdom, reflecting the influence of these conflicts and difficulties on their appointments, efforts against banditry, and handling of newly emerging industries. These stresses then led to two diametrical courses: on one hand, some officials rapidly rose through the ranks due to their military merits and ability to suppress local rebellions; where on the other, in order to reward such a large number of accomplished officials, the Qing court caused a shortage of official vacancies, forcing some officials to bitterly wait for an opening or receive honorary titles without any hope of being promoted.

Winning at life was not quite the same as imagined….

The “Map of Officials' Career Paths from a Pass List of Imperial Examinations” can thus be thought of reversing past stereotypes and presenting us with a more genuine picture of officialdom.
And now you? Are you prepared to explore together? 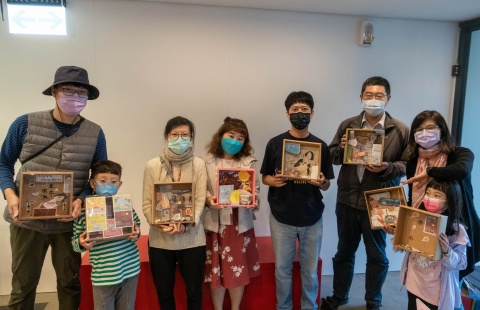