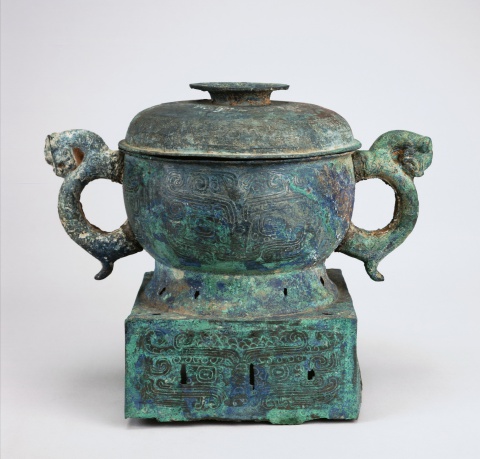 Kuei Bowl with Square Base 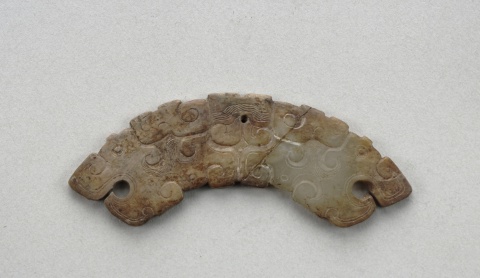 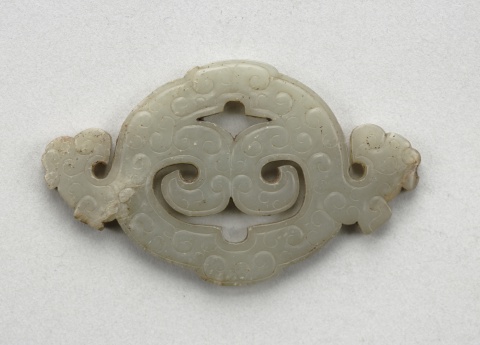 Jade P’ei Pendant in the Pattern of Two Phoenixes 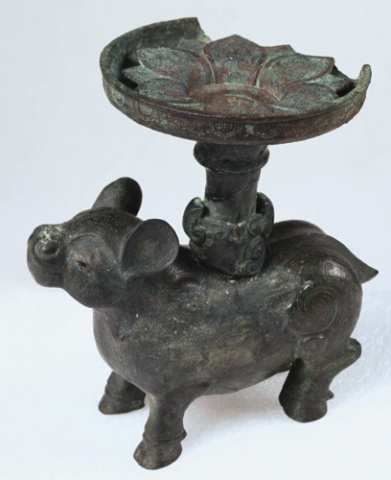 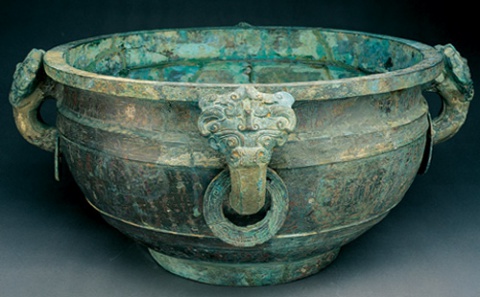 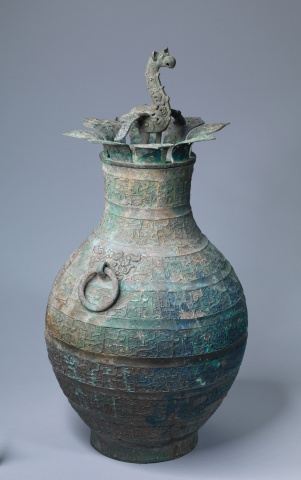 Hu Flasks with Standing Bird and Flower of Eight Petals 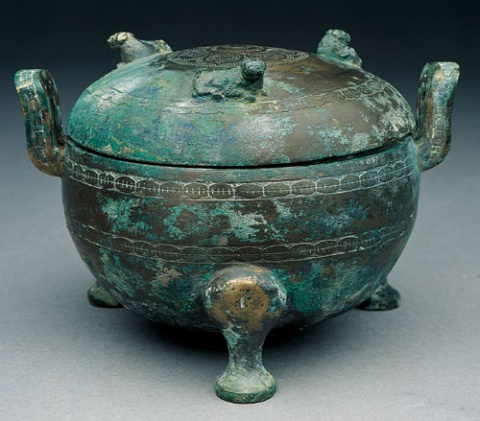 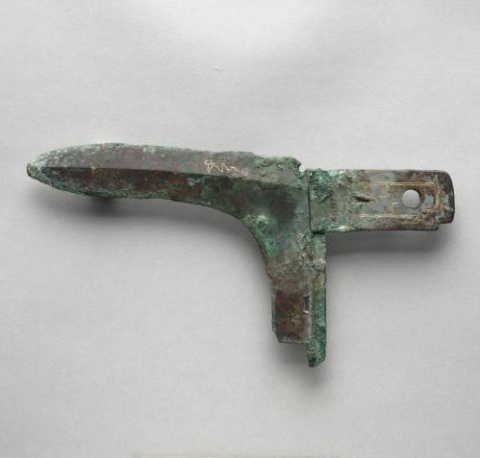 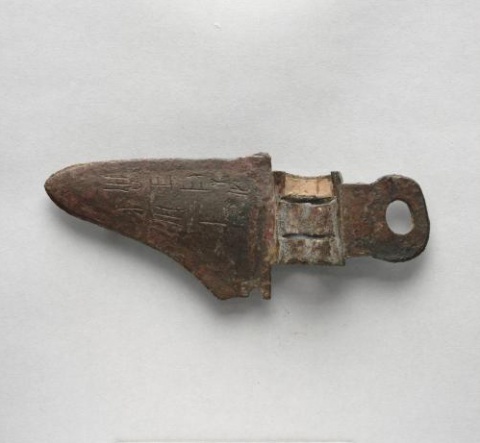 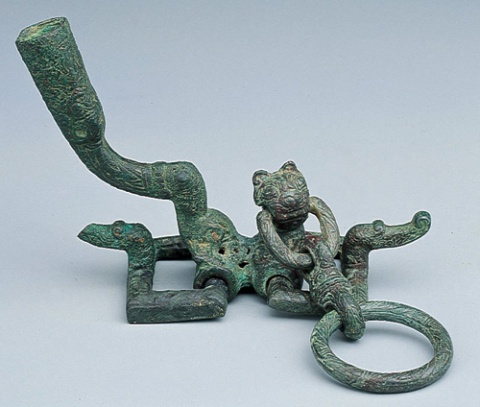 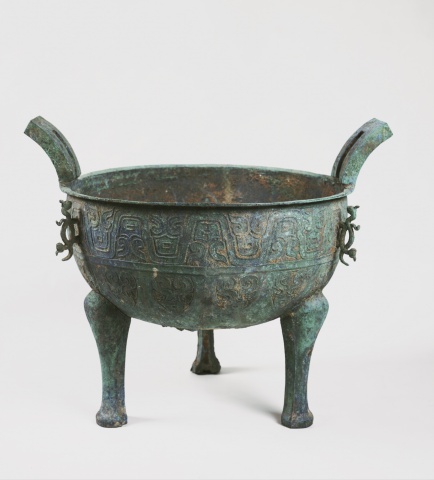 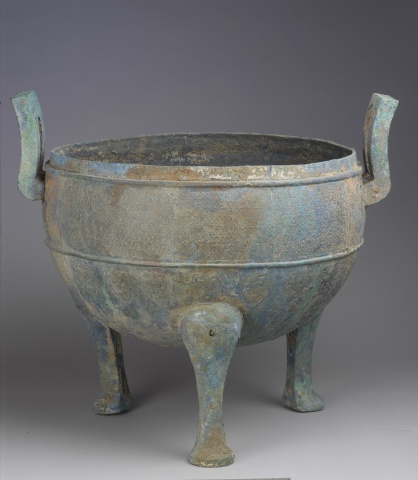 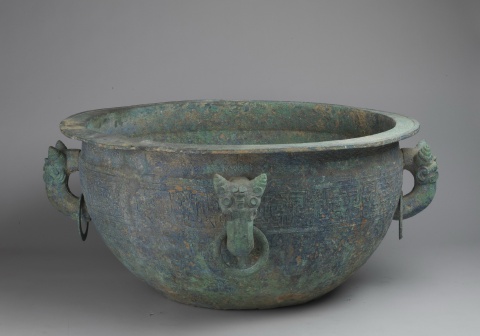 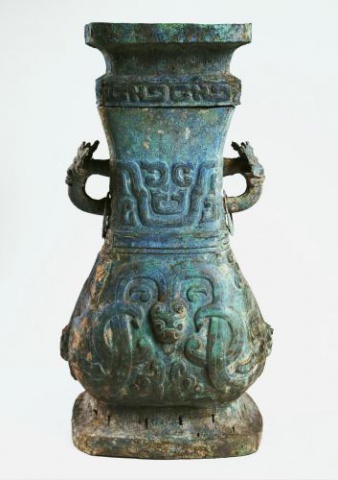 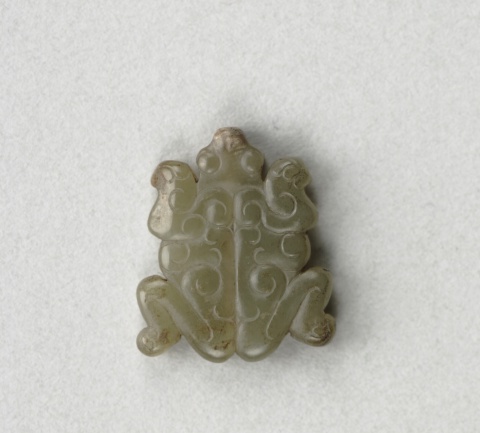 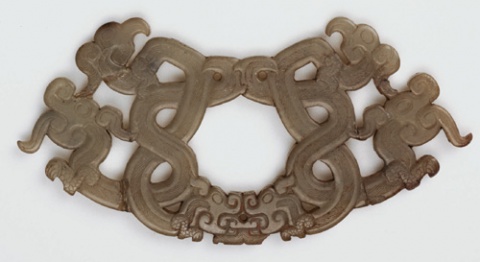