During the Han dynasty, the equipment used by writers included brushes, ink sticks, ink stones, blades, and slips made of bamboo or wood. To judge from artifacts found in Chü-yen, anyone who wished to practice writing tended to use a brush, a ku, and recycled slips. Besides Chü-yen, brushes have also been excavated from the ruins of the Han frontier settlements such as Ma-chüan-wan and Hsüan-ch’üan-chi in Tun-huang. 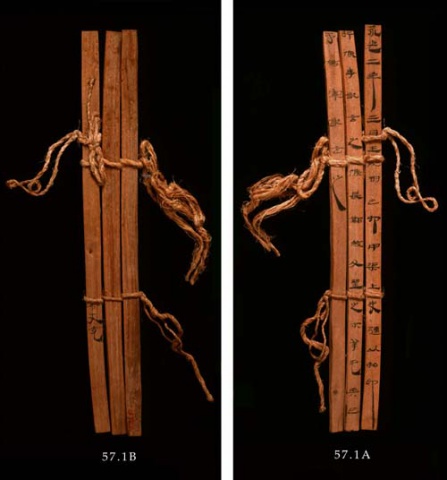 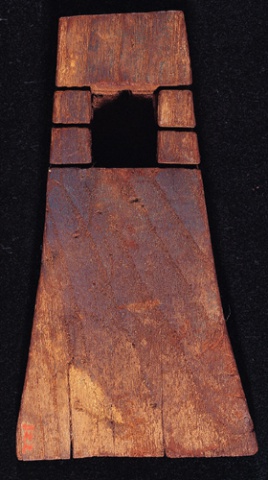 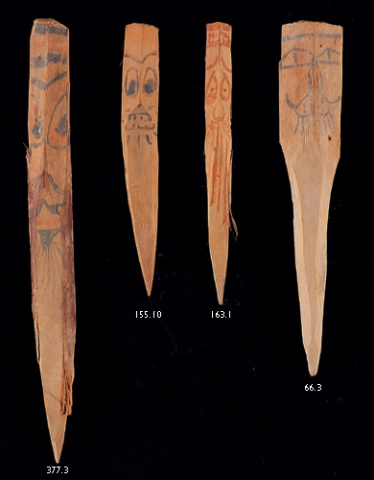