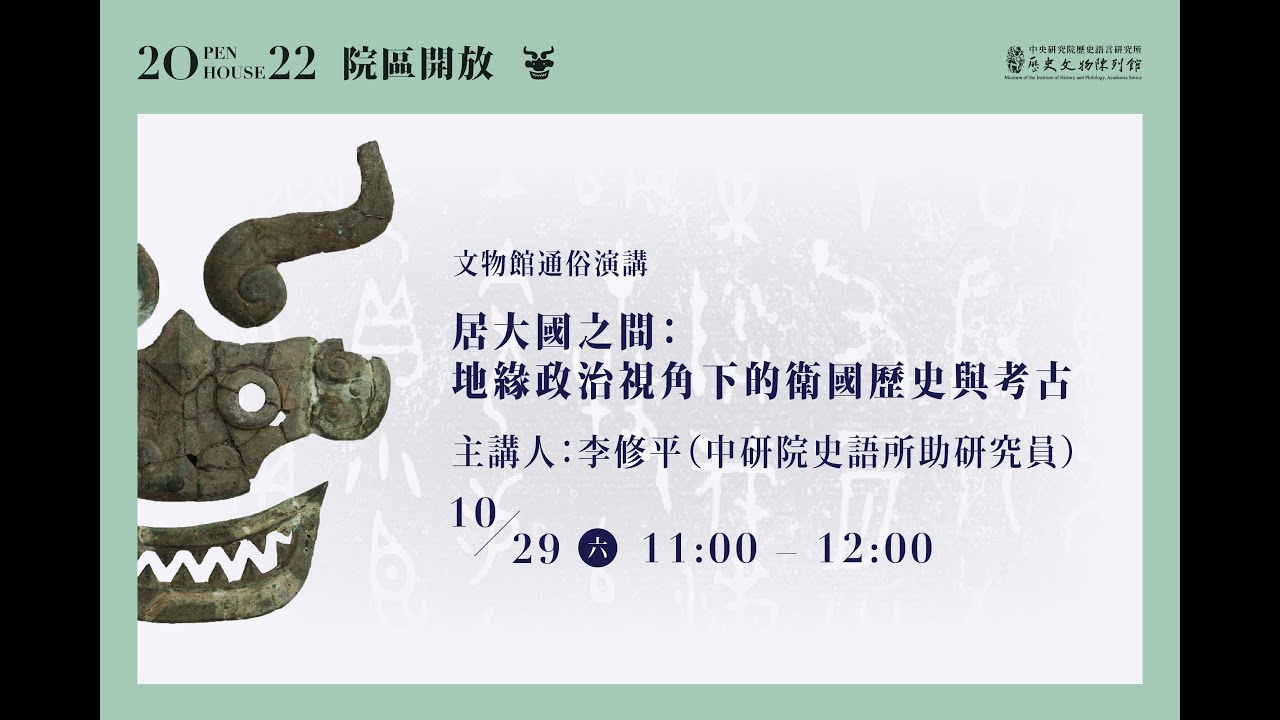 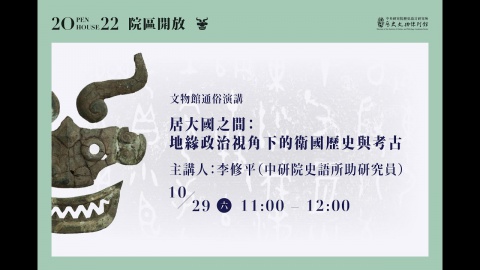 Located Between Great Powers: History and Archaeology of the Wei State in a Geopolitical Perspective

From 1932 to 1933, Mr. Guo Baojun, a trailblazing scholar of the Institute of History and Philology (the IHP), Academia Sinica, excavated a cemetery of the Wei 衛 State at Hsin-ts'un (Xincun), Chün County (Jun Xian), Henan. Xincun cemetery, in which archaeologists unearthed abundant exquisite bronze artifacts, is dated to the time from the Western Zhou Period (ca. 1050–771 BC) to the early Spring and Autumn Period (771–ca. 650 BC). According to historical texts, the Wei State, one of the most powerful vassal states defending the Zhou royal family, was founded in the early Western Zhou Period. During the Eastern Zhou Period (771–221 BC), due to civil strife and geopolitical struggles, the Wei State gradually declined and finally was annexed by the Weì 魏 State in the late Warring States Period around 254 BC.

The rise and fall of the Wei State reflect the dilemmatic situation of a small political entity located between great powers. However, just because of its special location, the material culture of the Wei State also displays stylistic diversity in different periods. Based on the geopolitical perspective, this lecture will introduce the history and archaeology of the Wei State during the Zhou Period, especially focusing on the analysis of the bronze artifacts discovered at Xincun cemetery by the IHP.