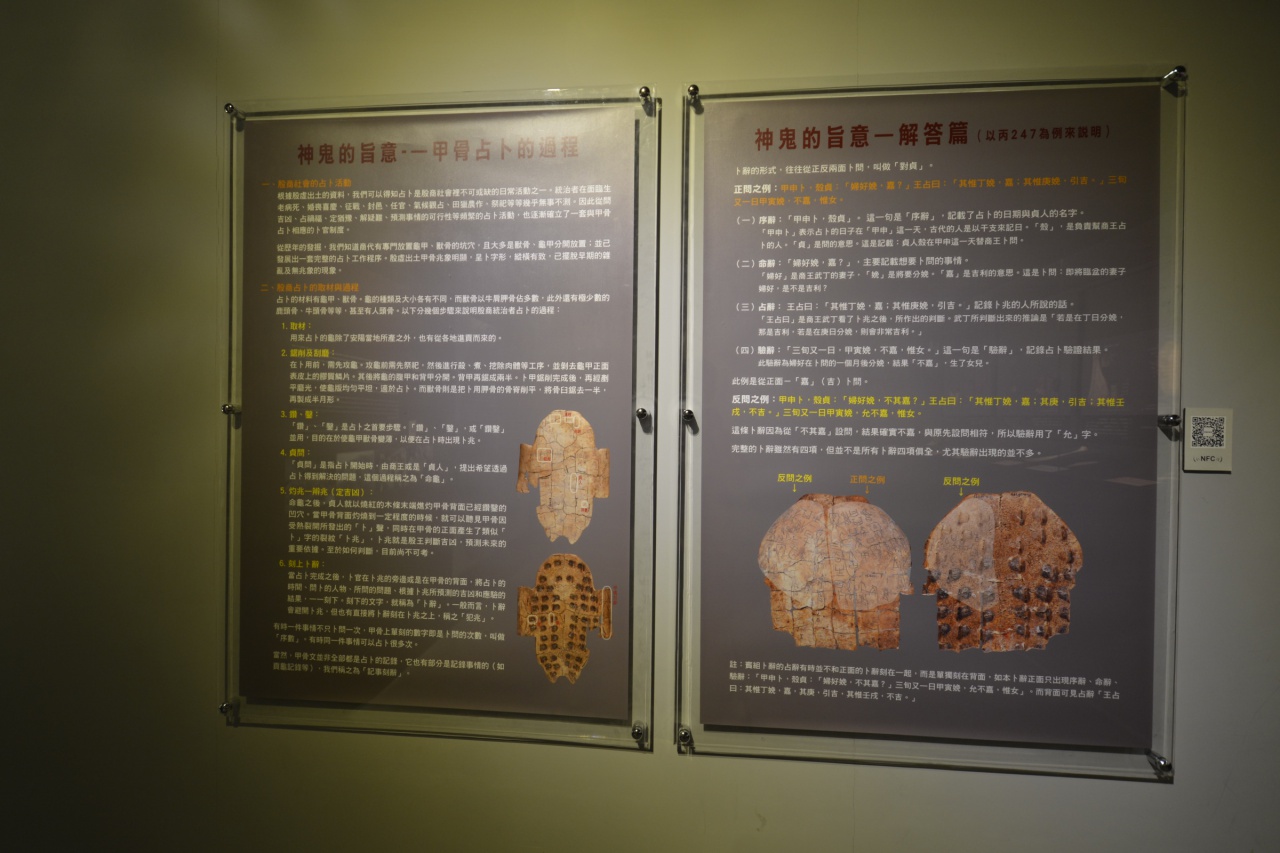 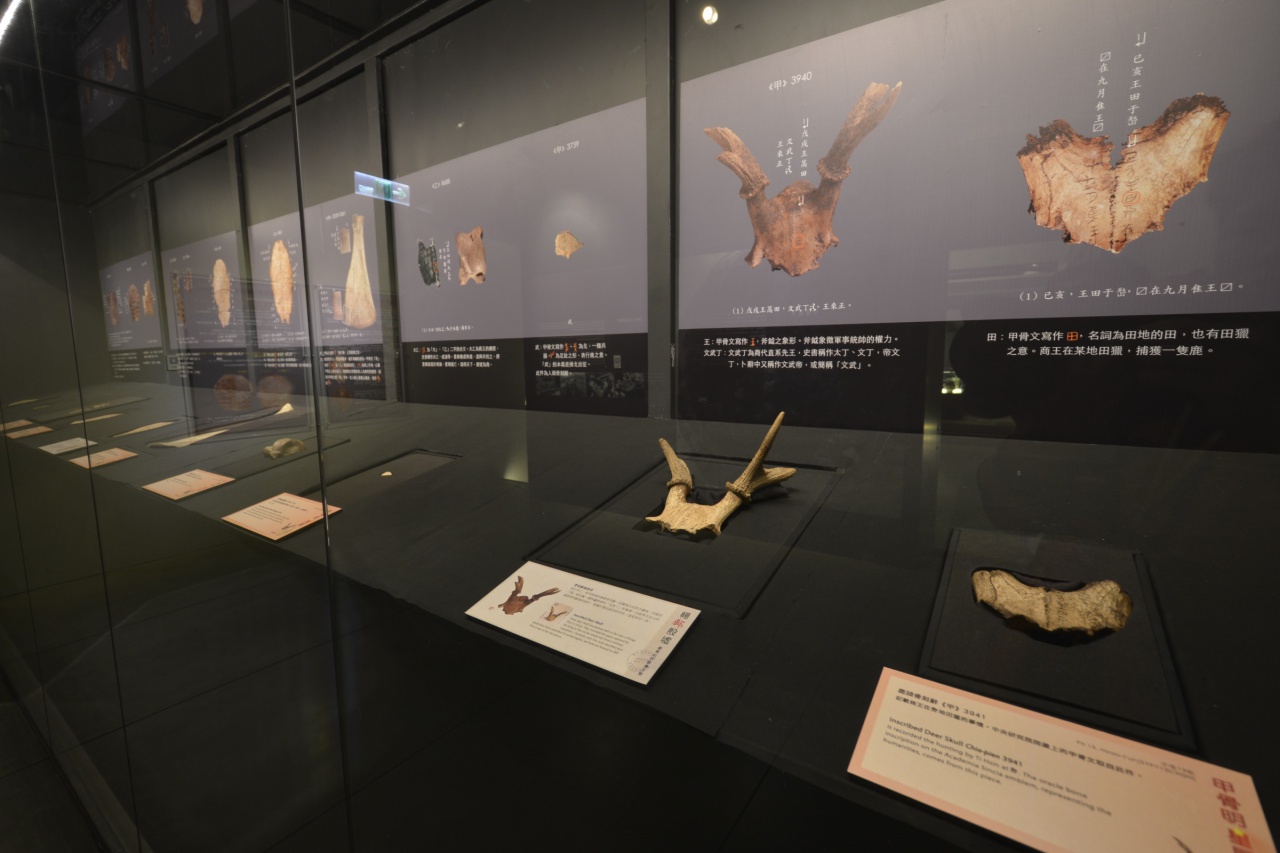 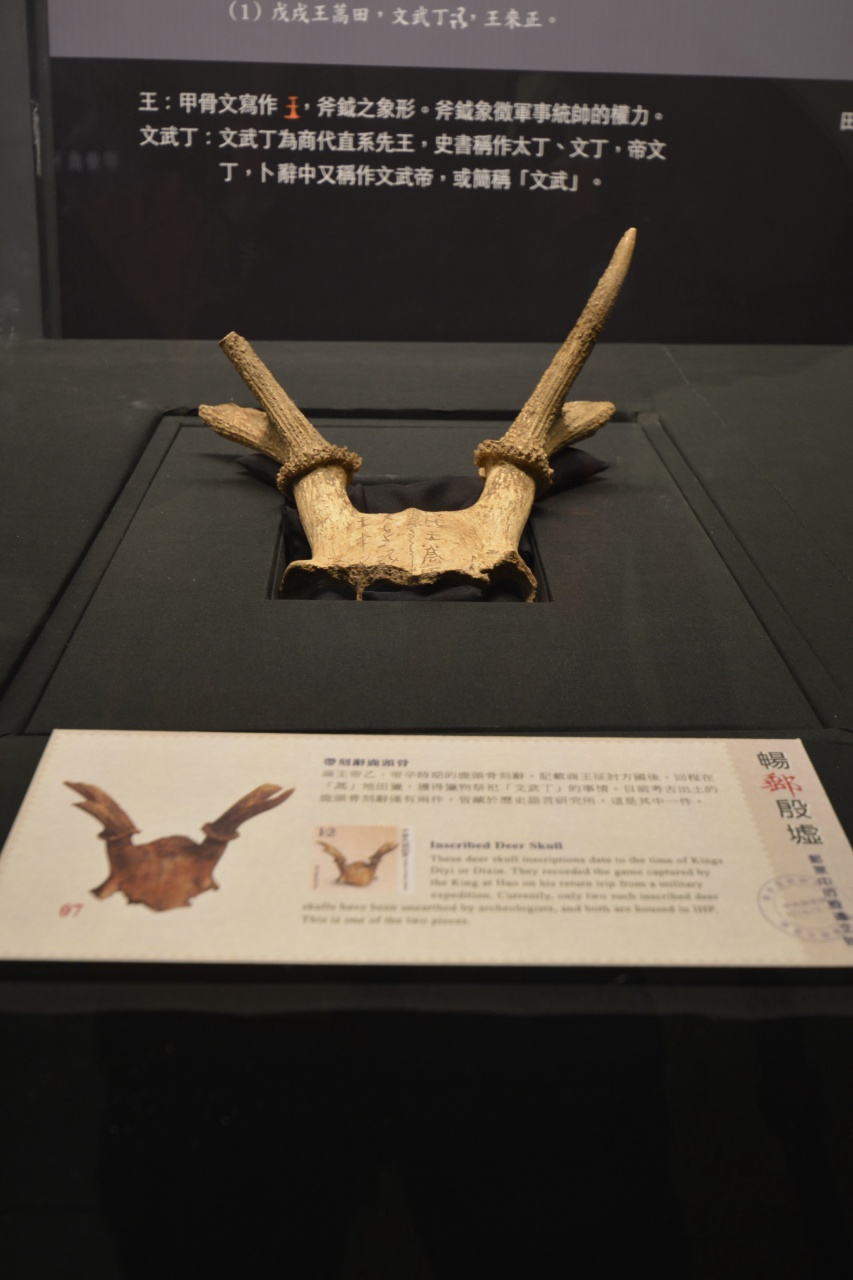 Oracle bone inscriptions, carvings or writings on tortoise shells and animal scapulae, are known as the earliest mature writing system in China. They were mainly used for divination, while a few of them were to keep records of events happened in the late Shang Dynasty (~1300 BC - 1050 BC).

After the first discovery of oracle bones in 1899, scholars began to collect and study them. However, it was only until the establishment of the Institute of History and Philology (IHP) in 1928 that the researchers began to engage in large scale scientific excavation. Excavations at Hsiao-t’un Village, Henan Province, China alone brought forth about more than 25,000 pieces of oracle bones. IHP is internationally perceived as the institution that has the largest collection of fine oracle bone remains.

In this special exhibition, we choose ten most representative objects, including human skull, inscribed bovid talus, the only  two remaining pieces of inscribed deer skull in the world, a rare tortoise shell with hand-writings, and the famous oracle bone that has recently appeared in the text book and on the stamps.