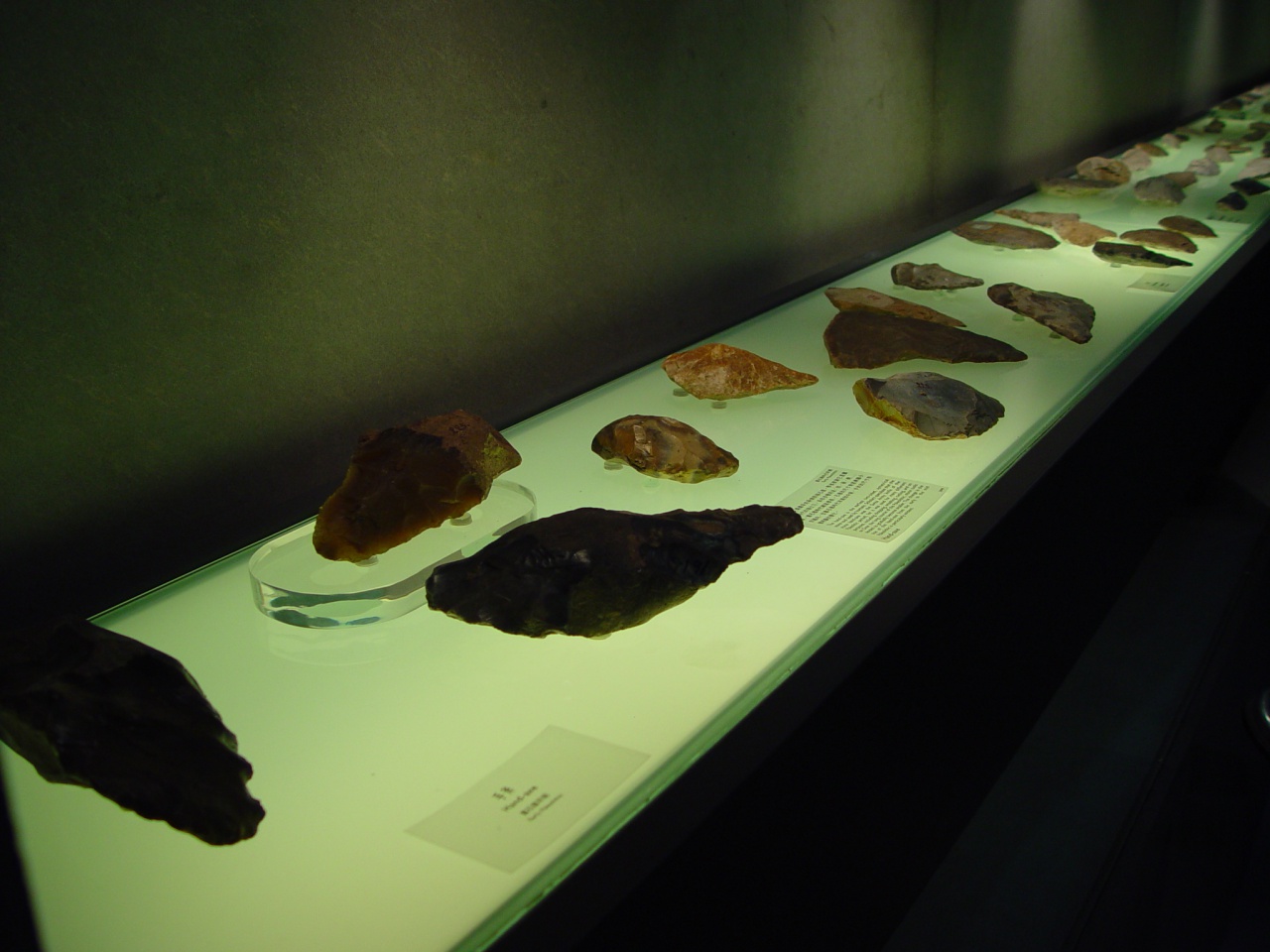 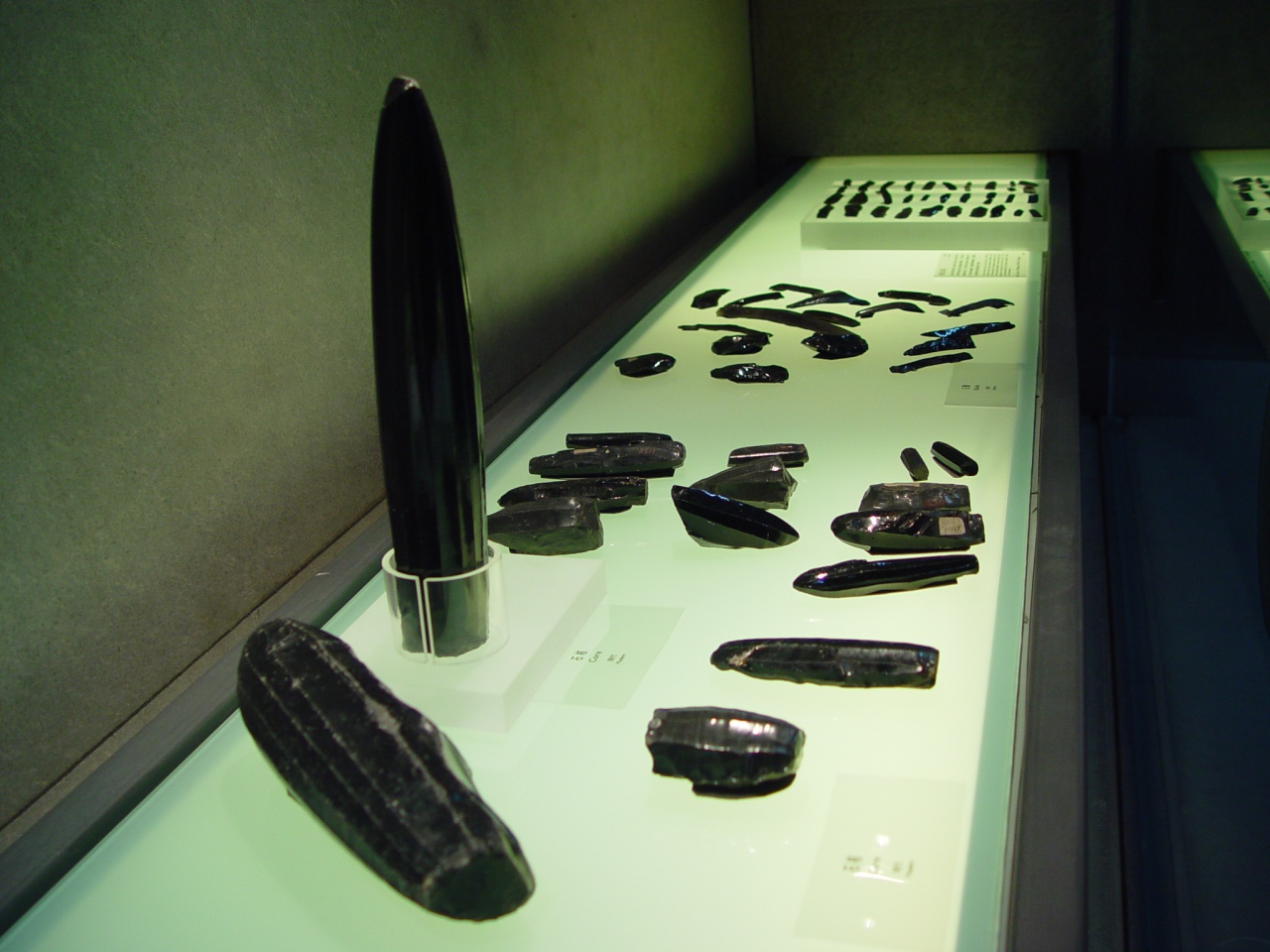 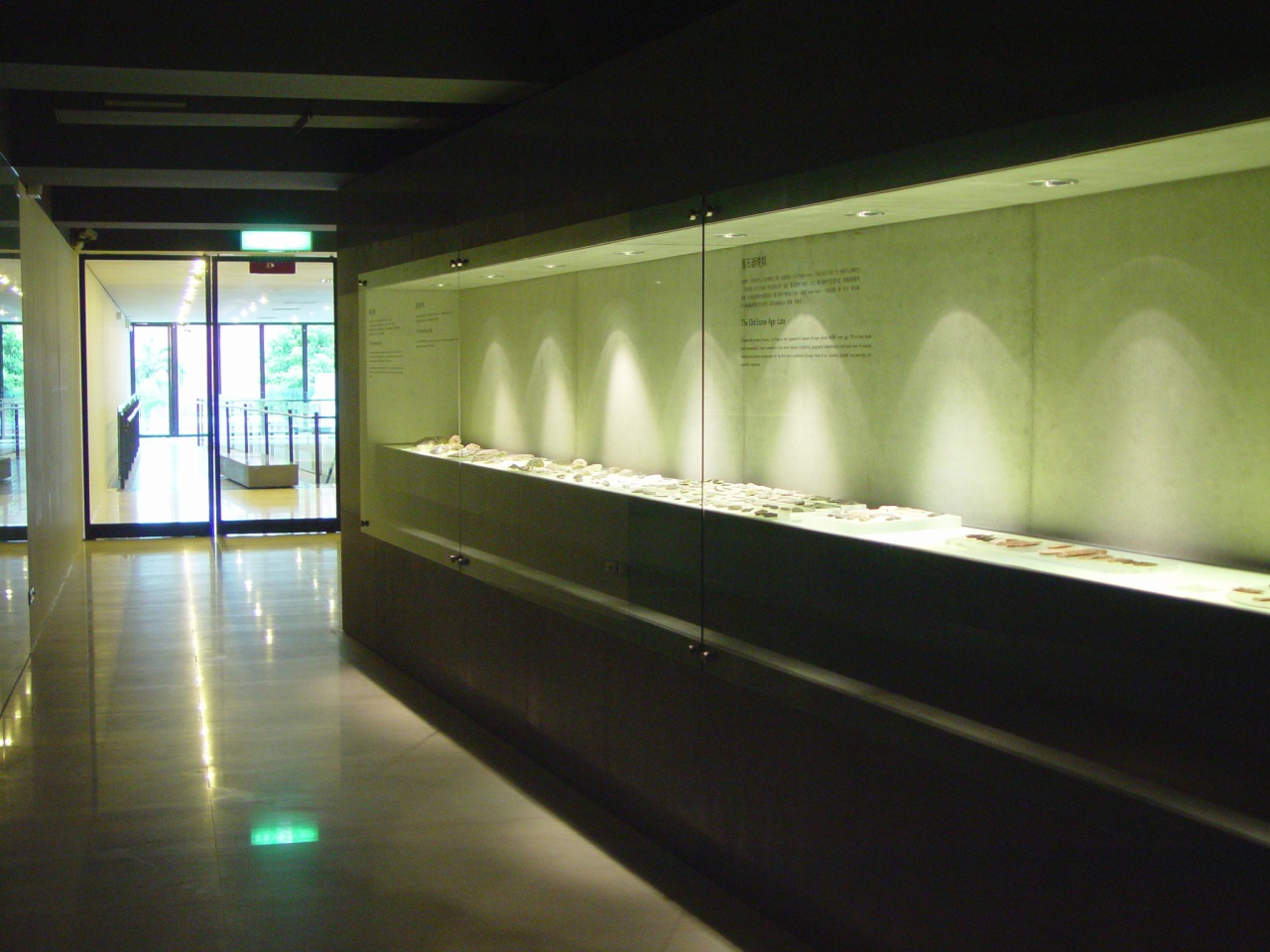 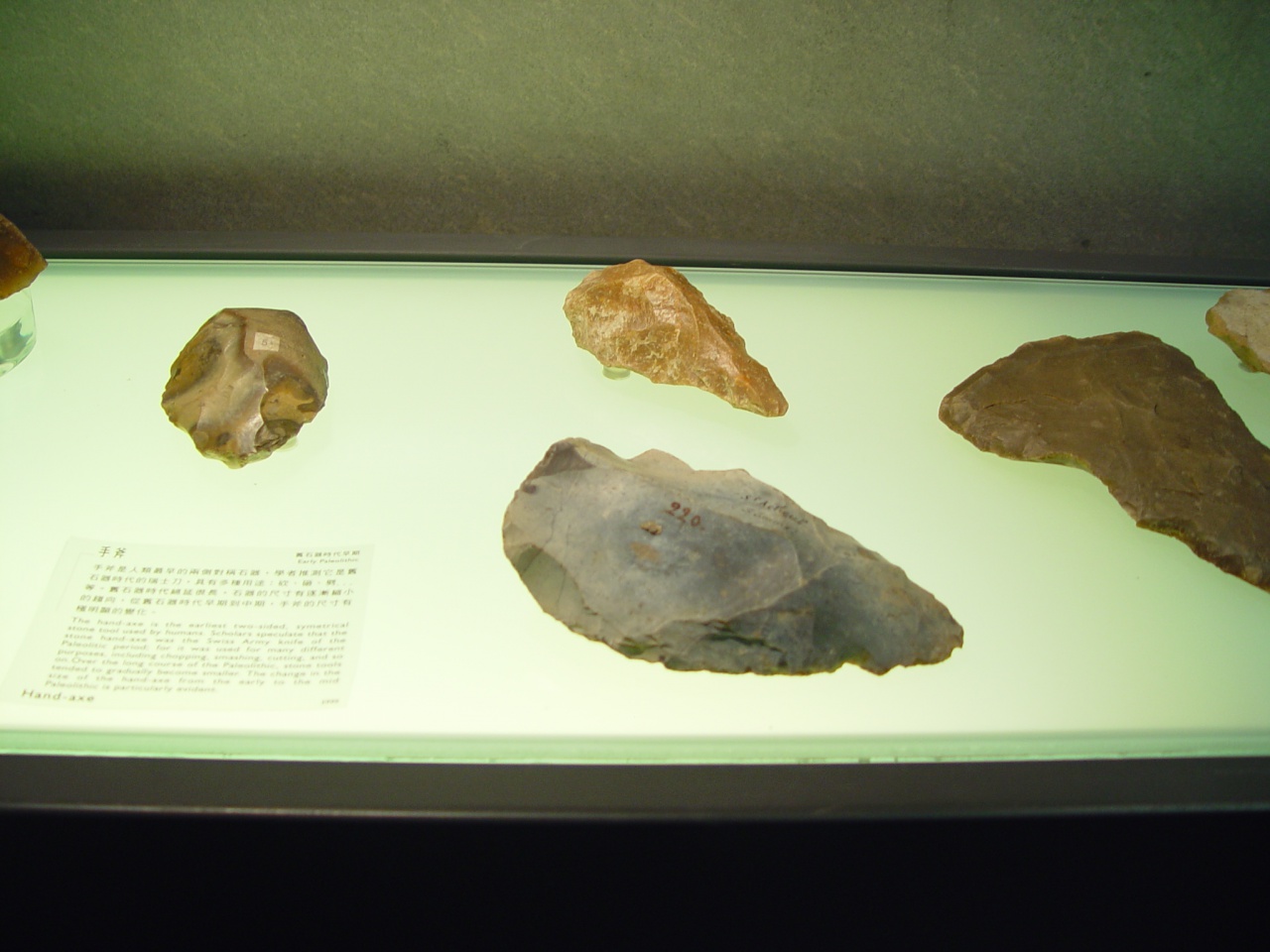 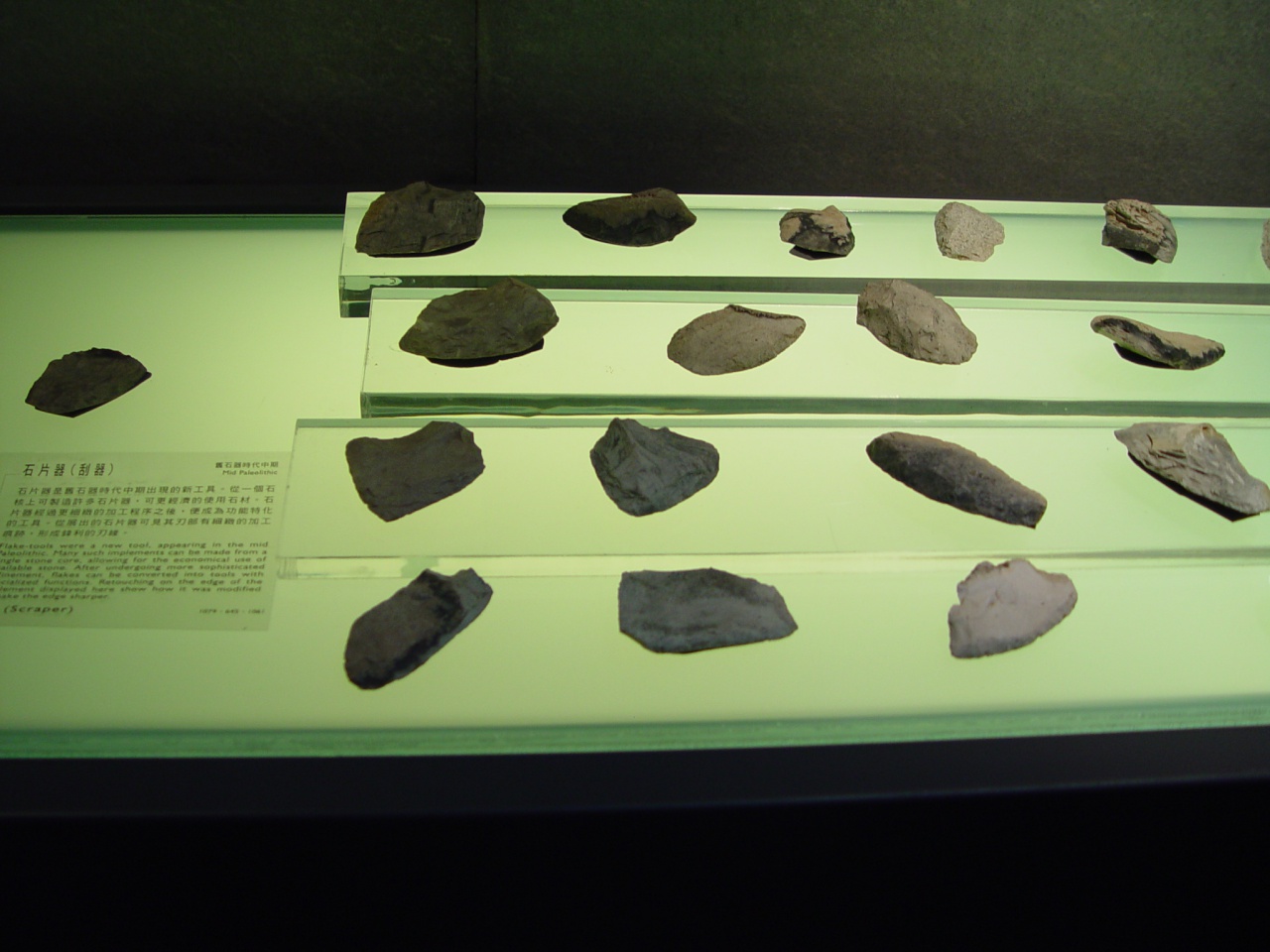 1.The emergence of prehistory and archaeology as scholarly disciplines. Prehistory and archaeology originated in France during the early nineteenth century. But even before this time they had gradually been emerging out of the tradition of Natural History which had revealed an unimaginable depth of time buried deep underground. The recognition of early human artifacts and the subsequent awareness of human “prehistory” was bound to occur. Hence, rather than look for a “founding father,” we should instead look for general intellectual trends and a large group of scholars influenced by these trends. Gabriel and Adrien de Mortillet were members of this larger community.

2.The question of implications of new discoveries of human prehistory. This was a problem with which archaeologists in Europe struggled from the very beginning. For the origins of human beings touched on powerful intellectual, political, and religious interests.

3.Chronology. Gabriel de Mortillet is remembered for his achievements in sorting out the outlines of the prehistory of Europe in general and of France in particular. de Mortillet’s chronology played a pivotal role during the formative years of archaeology and prehistory as scholarly pursuits, and, in general, stood the test of time. Carried out before the rise of modern academic professionalization, de Mortillet’s accomplishments are remarkable. It was the social elite’s sense of mission that fuelled various intellectual pursuits in Europe, Gabriel and Adrien de Mortillet’s among them.

After World War II, the earliest phase of the natural history of humans was found to be in Africa, while European prehistory turned out to be an offshoot of the African Genesis.