The Way to Literacy: What Han-Dynasty Wooden Slips Reveal about How Writing Was Taught

The Way to Literacy: What Han-Dynasty Wooden Slips Reveal about How Writing Was Taught

Among the remnants of wooden and bamboo slips from Edson-gol and those from Dunhuang, many were found to be used for basic writing and mathematical practices.  What was also discovered was an almost-intact writing brush.
The materials which they wrote about were texts that were used for basic literacy and mathematical education during the Han dynasty.  It is obvious, then, that soldiers at the defensive fronts between the periods of mid-Western Han dynasty and the reign of Emperor Ming of the Eastern Han dynasty had took the chances to receive basic education while serving along the national borders.
This book showcases a selection of wooden and bamboo slip remnants that were used for those educational purposes, as well as some other slips with beautiful calligraphy for those who are in fond of the Chinese calligraphy. 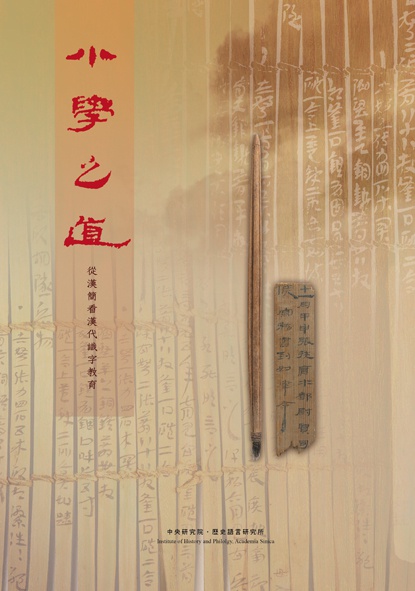