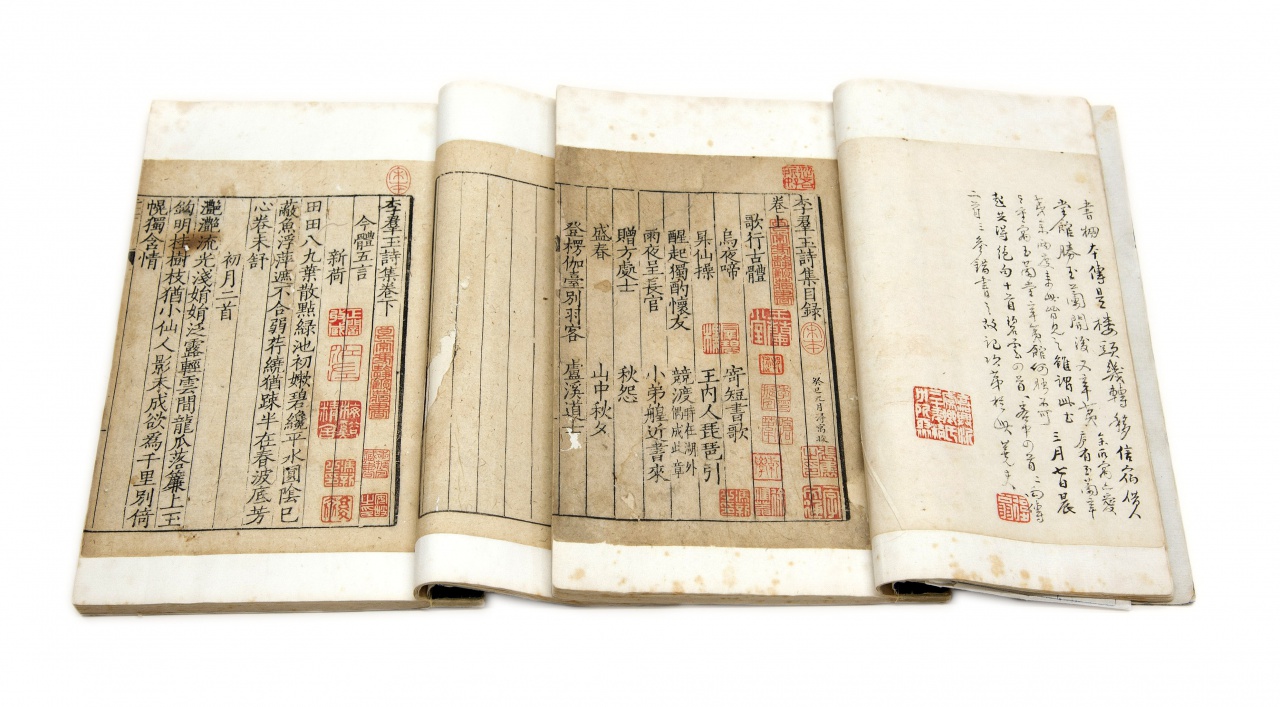 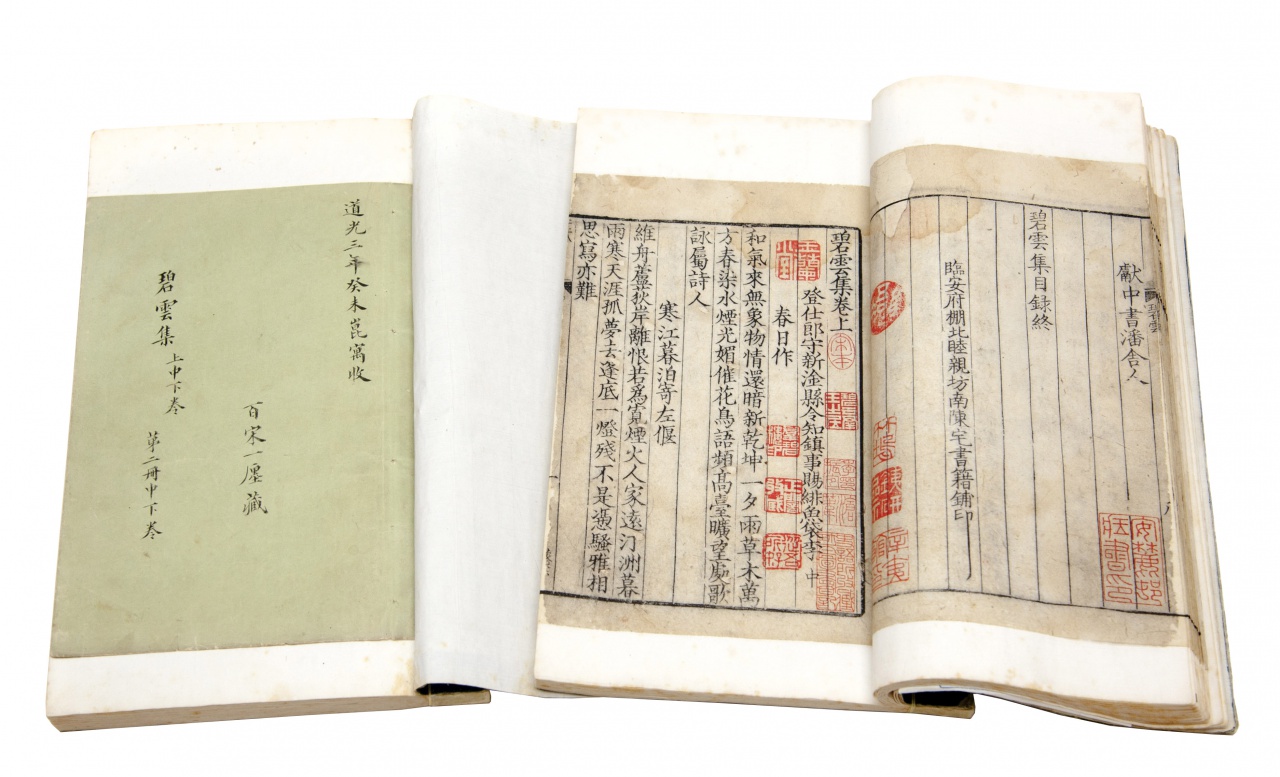 The Qun Bi Lou collection of Deng Bangshu (1868-1939) in Fu Ssu-nien Library totals to 5,135 books under 431 titles. Deng’s collection was bestowed to the Institute of History and Philology in 1934, and remarkably enriched both the quality and quantity of the institute’s the rare book collections. There are about 80 Song and Yuan block-printed editions now housed in the library and more than half of them came from the old Qun Bi Lou collection.

Deng Bangshu, courtesy name Xiaoxian, sobriquet Zhengan and Qunbiweng, received his jinshi title in 1898. In 1901 he became a staff of Duan Fang (1861-1911), whose abundant collection at his library inspired Deng’s appreciation to rare books. Deng then started his acquisition in 1904, at when he named his studio Shuang Ou Ju. Two years later, Deng bought his first two Song prints, Qun Yu Ji and Bi Yun Ji. He then took one character from each book title, changed the studio name to Qun Bi Lou. Falling into financial destitute in 1927, Deng had no choice but to sell off the collections in Qun Bi Lou, and his studio was again renamed as Han Shou Shan Fang.