Artifacts from Ethnic Groups of Southwestern

The exhibition on ethnic groups departs from traditional displays of ethnic groups. Conventionally, museums emphasize the differences between ethnic groups; but here the exhibition explores mainly the concepts of "identity" and "distinction." The Museum draws on artifacts, documents and photographs of ethnic minorities collected by the Institute. The introduction on physical environment, resources and local ecosystems high-lights the relation between men and nature; many objects provide clues to the groupings, class structure and gender issues in the relation of individuals and society; and still some other objects tell the story of men and the universe, in the way these ethnic groups conceive their history and religion. Objects are arranged to suggest how environment led to differentiation among human groups, how people express identity and distinction through clothing and ornament, and how they at times mark life stages through religion and rituals. 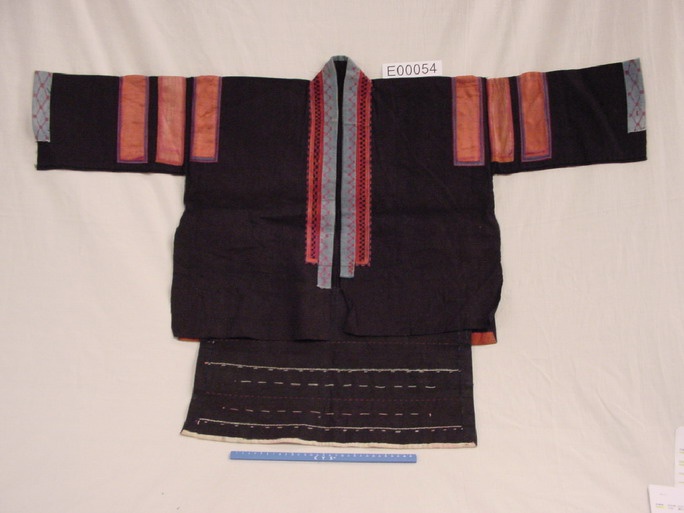